Melody Amaranth is a kindhearted but meek transgender fox from the small town of Greenridge. Recently, she made two important realizations about herself. One: she's deeply in love with her adventurous best friend, Allison Goleta. (The feeling was mutual.) And two: if Allison has her heart set on becoming an adventurer, then maybe Melody could join her. As a healer. It all seemed perfect. And then things got weird.

Super Lesbian Animal RPG is a classic-inspired turn-based roleplaying game about love, anxiety, and fighting funny looking monsters in dungeons. It follows the stories of Melody, her girlfriend Allison, and their friends Claire (a sarcastic, rule-bending witch) (she is also trans) and Jodie (a dependable knight). Over the course of their journey, our inexperienced heroes will meddle with forces beyond their control and find themselves responsible for the fate of their hometown. They'll also fight some spherical frogs, travel to a forgotten land in the sky, befriend a robot or two, and piss off the local librarian. But that should go without saying.

Super Lesbian Animal RPG began its life in 2015 as a reimagining of a 2013 RPG Maker hobby project by developer Bobby Schroeder. What was initially intended to be a smaller scale side project has grown significantly in scope and polish following seven years of on-and-off work. With help from some very talented collaborators and some valuable player feedback, Bobby hopes that the final product will be something special. SLARPG has been a labor of love and is designed through and through to be the game Bobby has always wanted to play, but that no one else has made. Having been financially supported via Patreon, the game will be completed in December 2022 and released as the team's first commercial game. 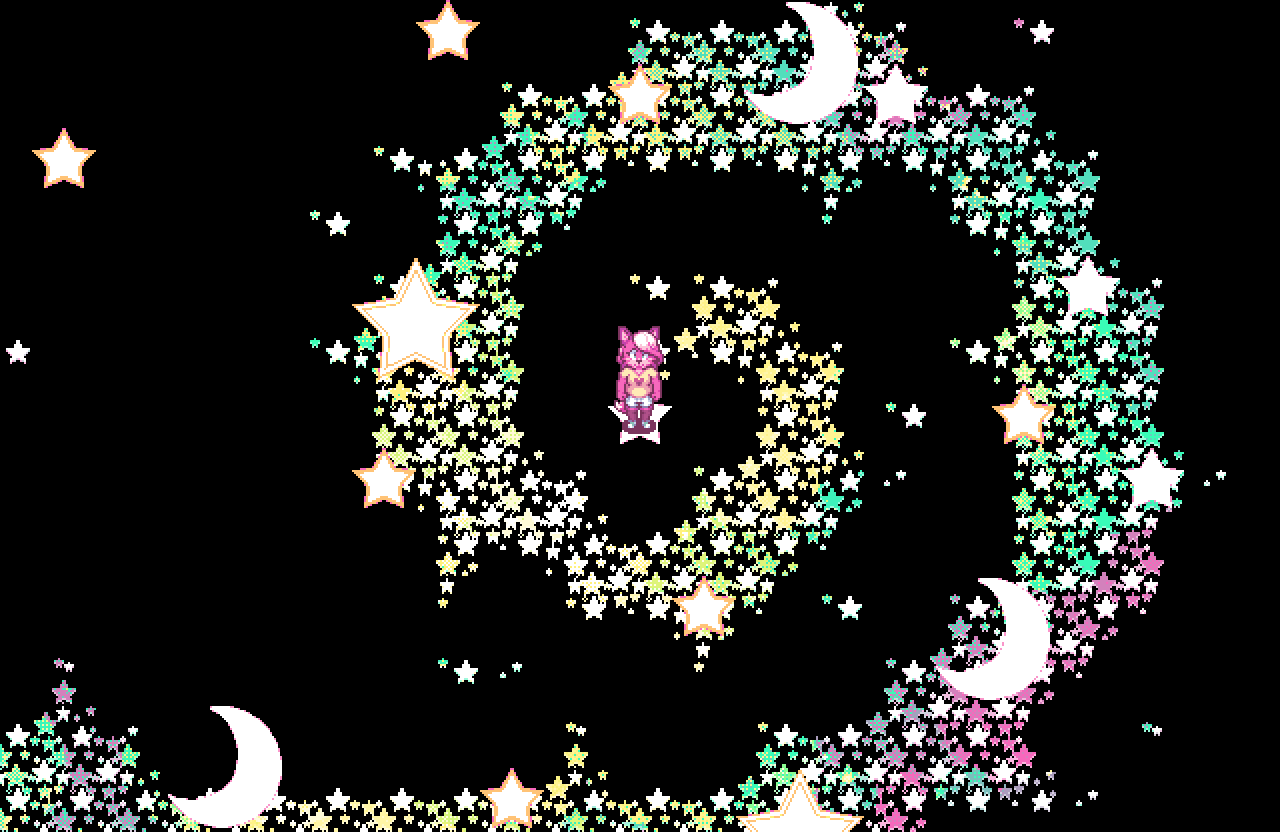 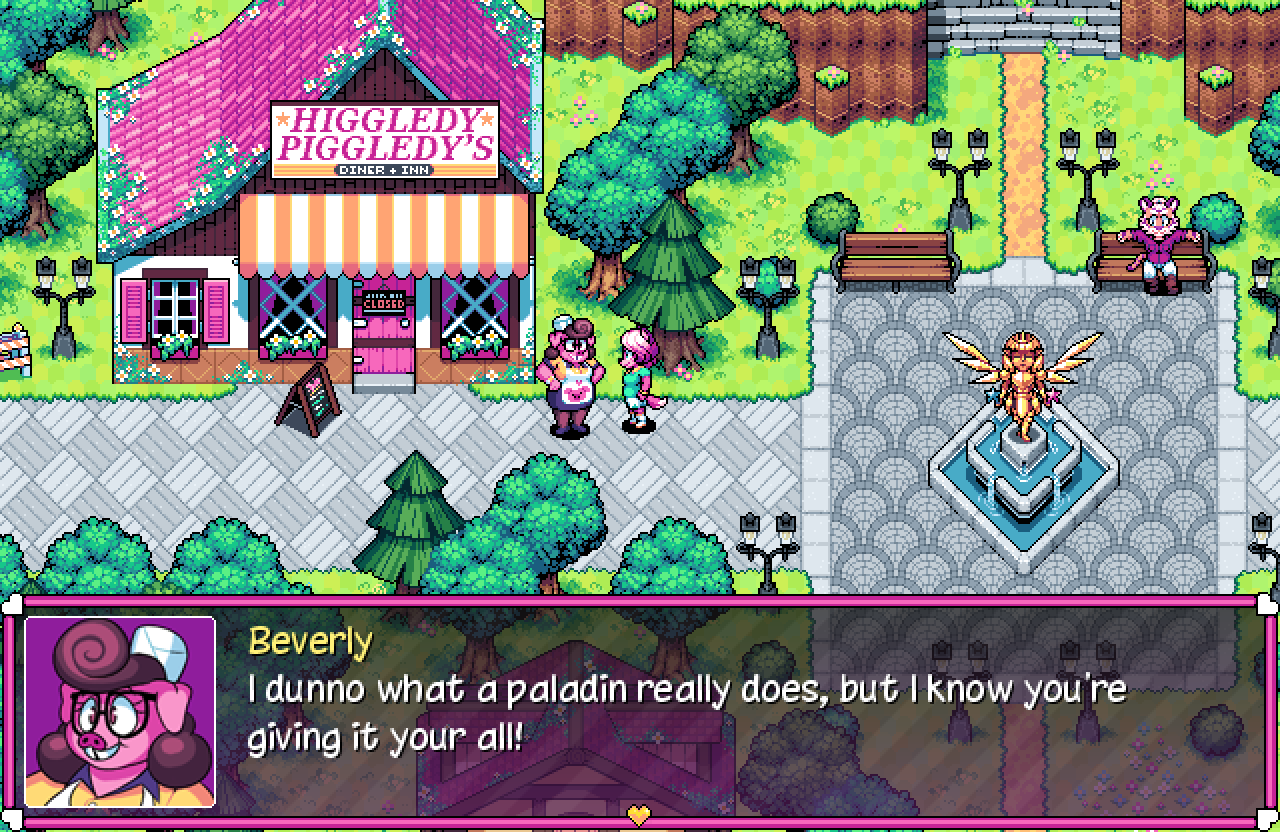 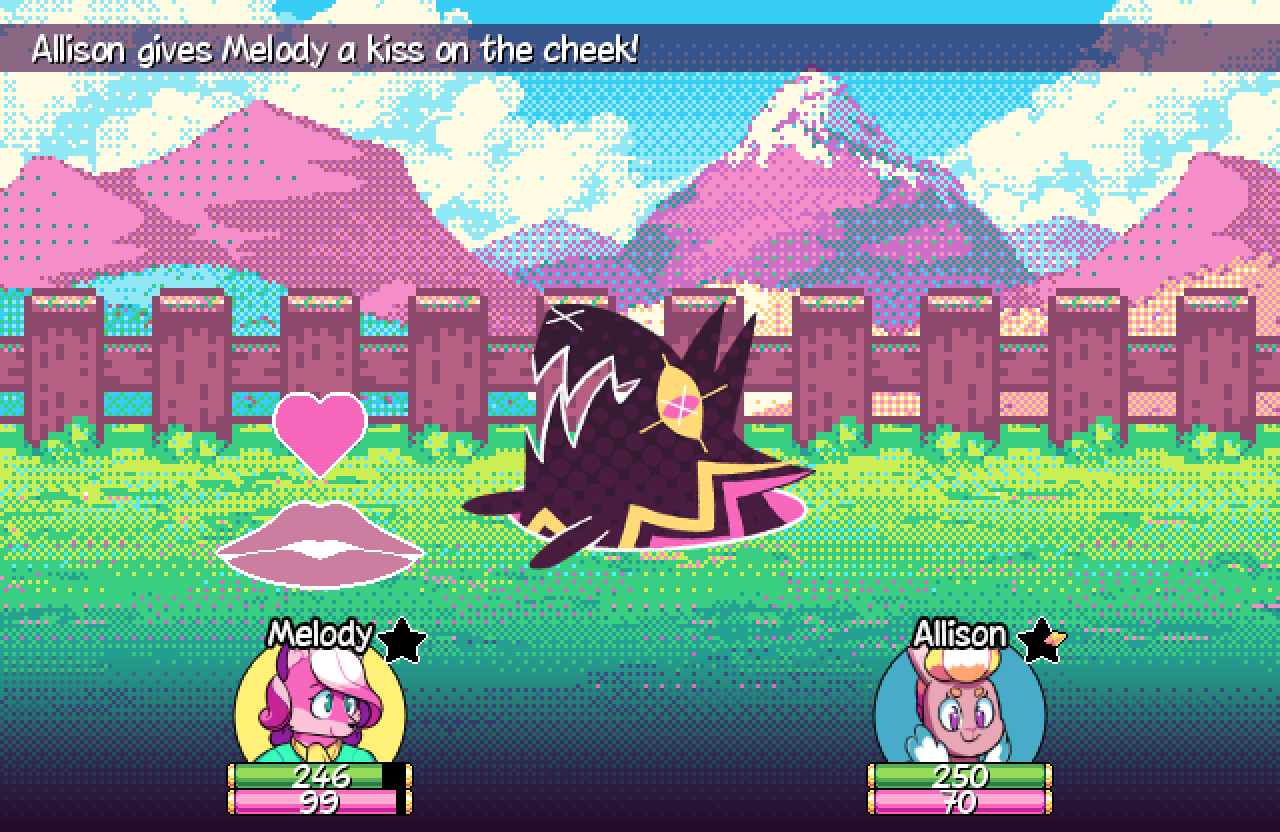 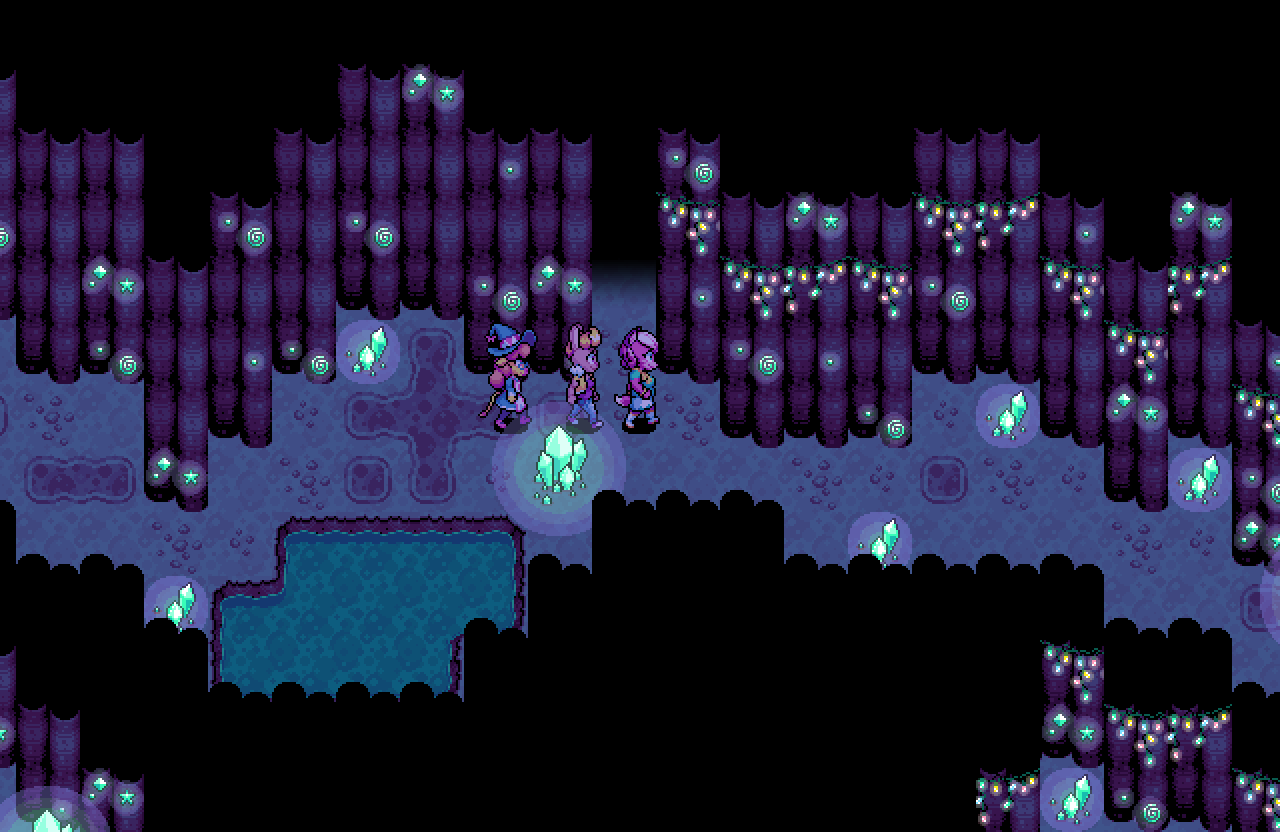 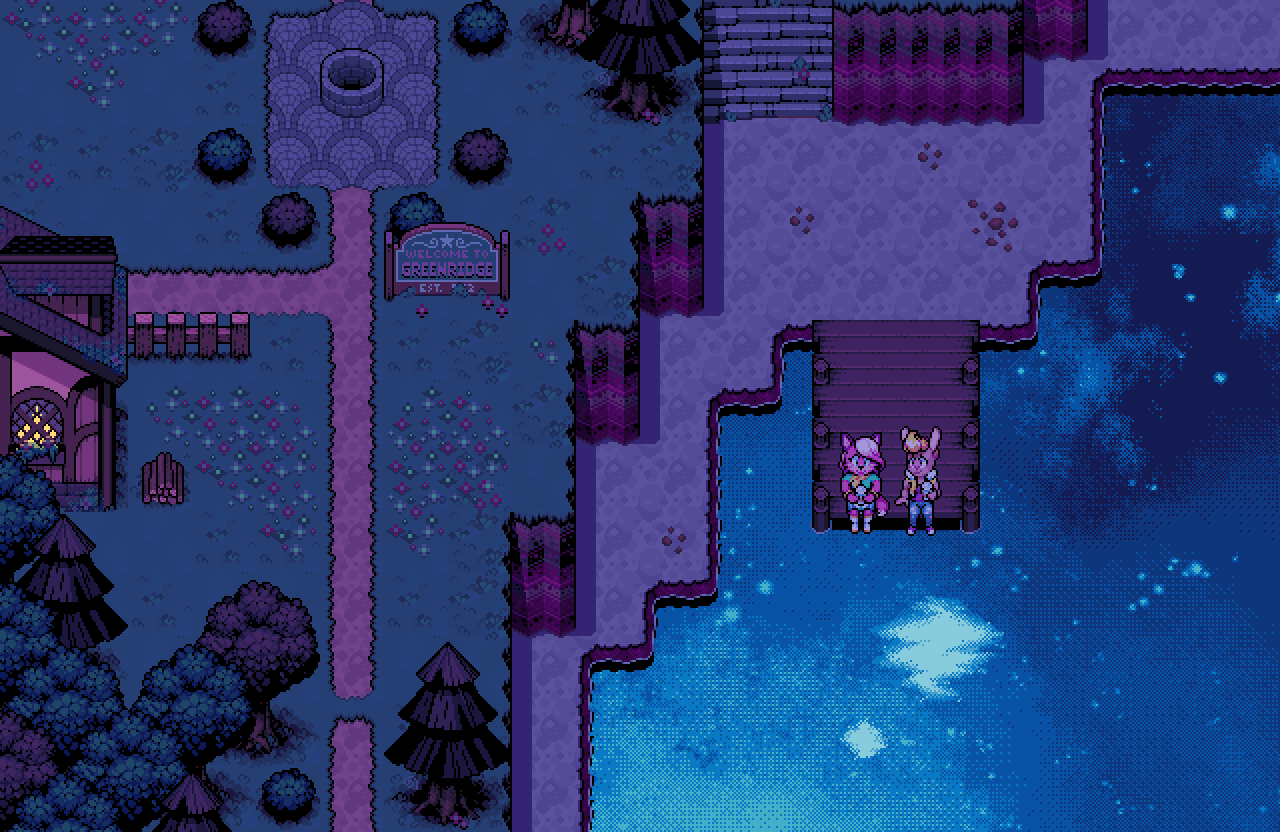 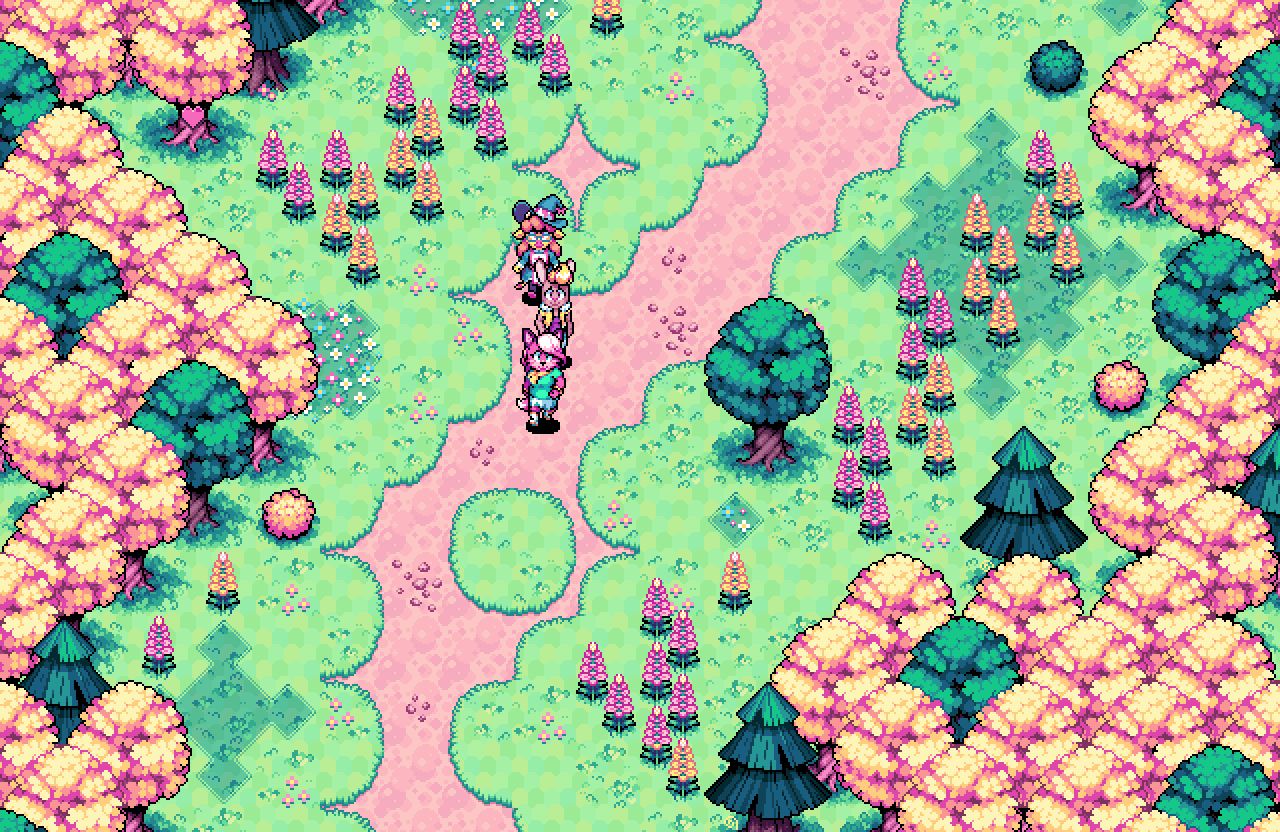 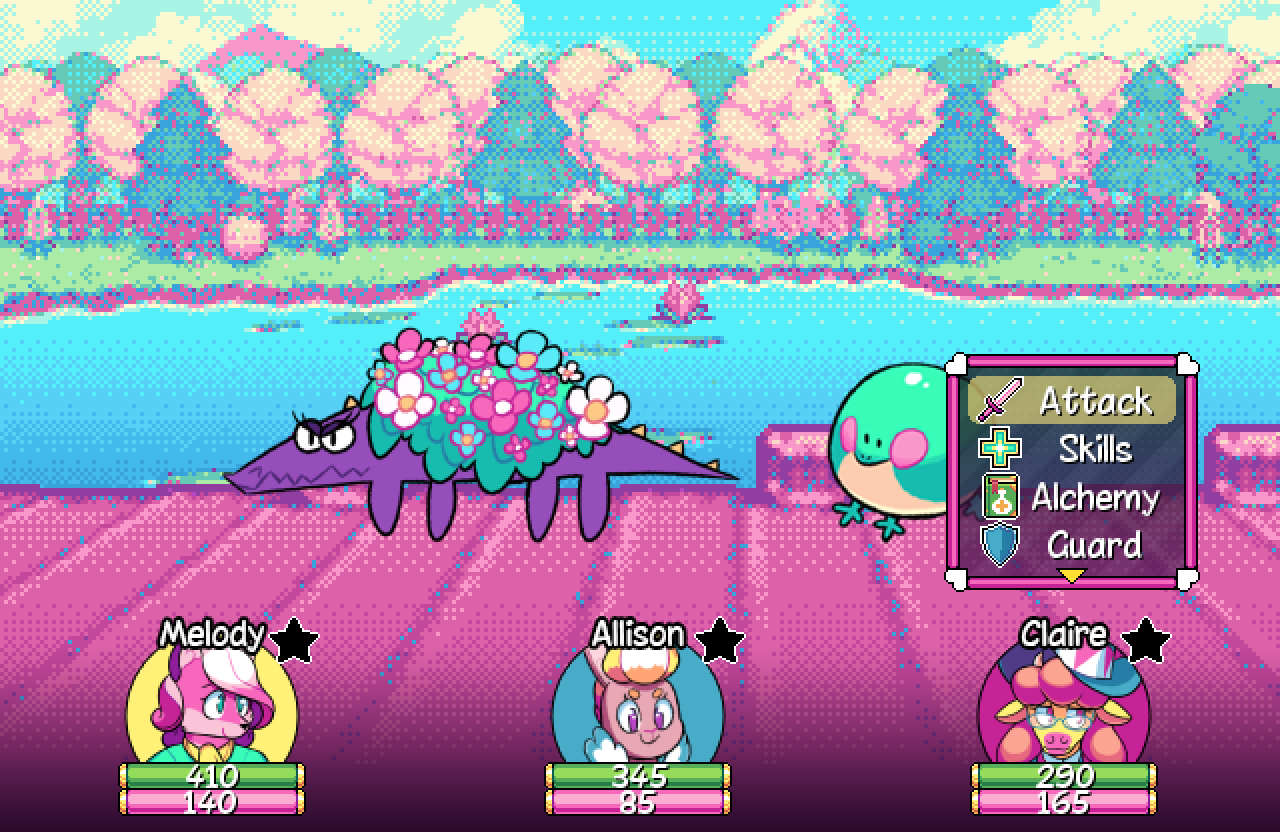 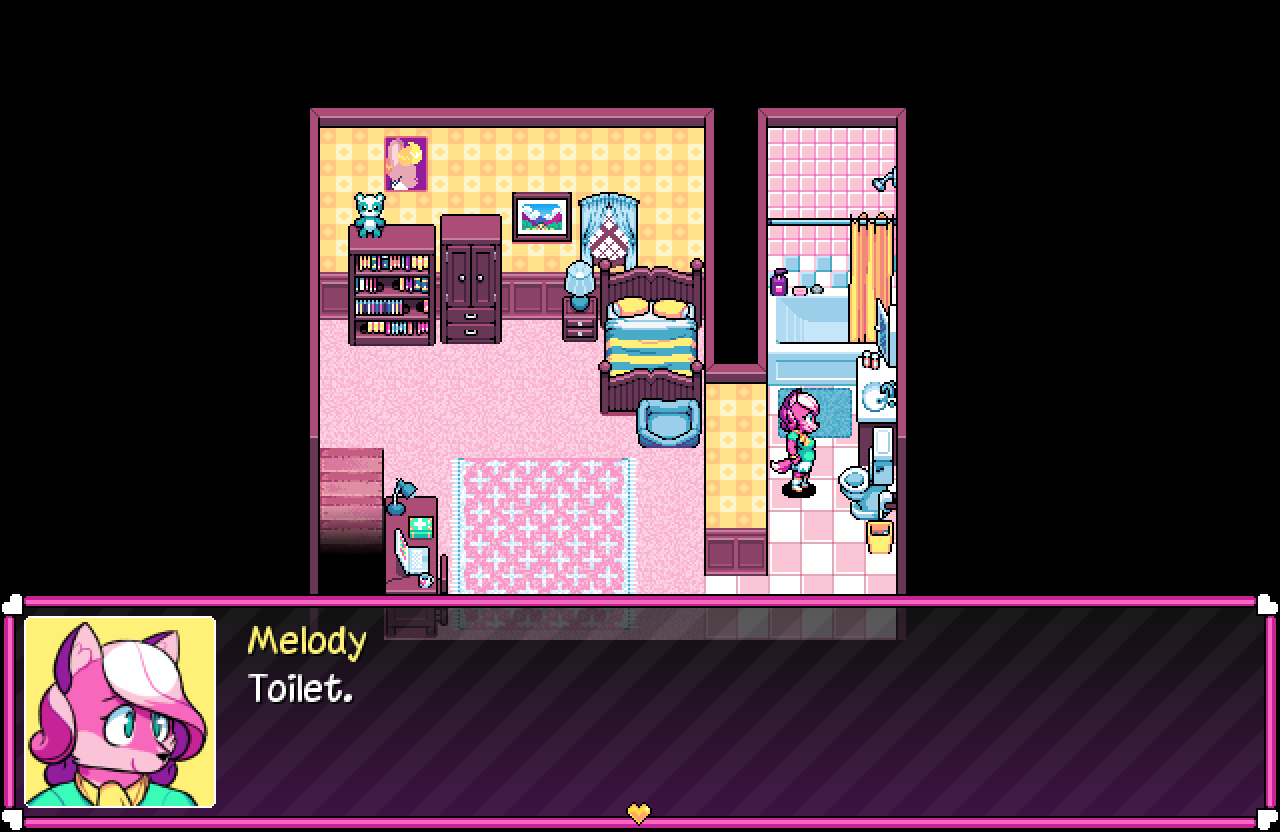 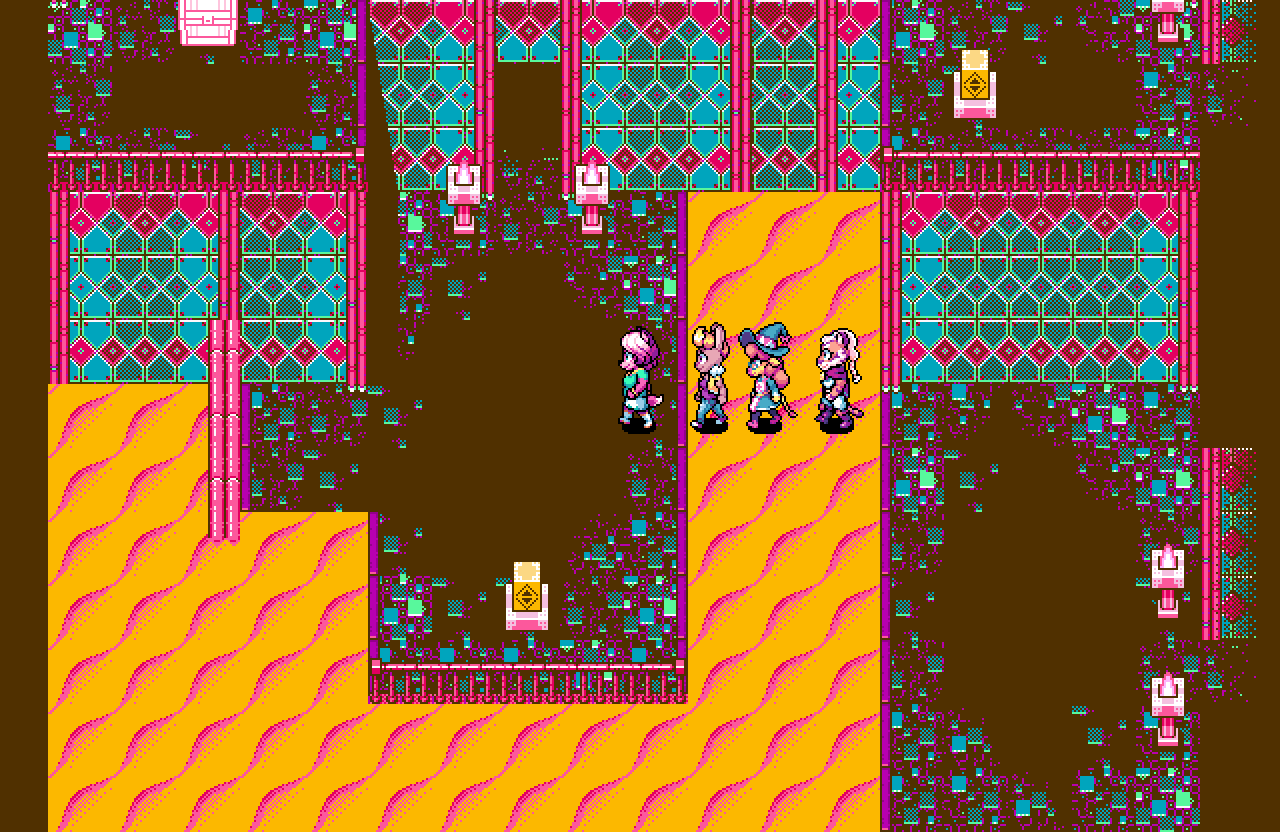 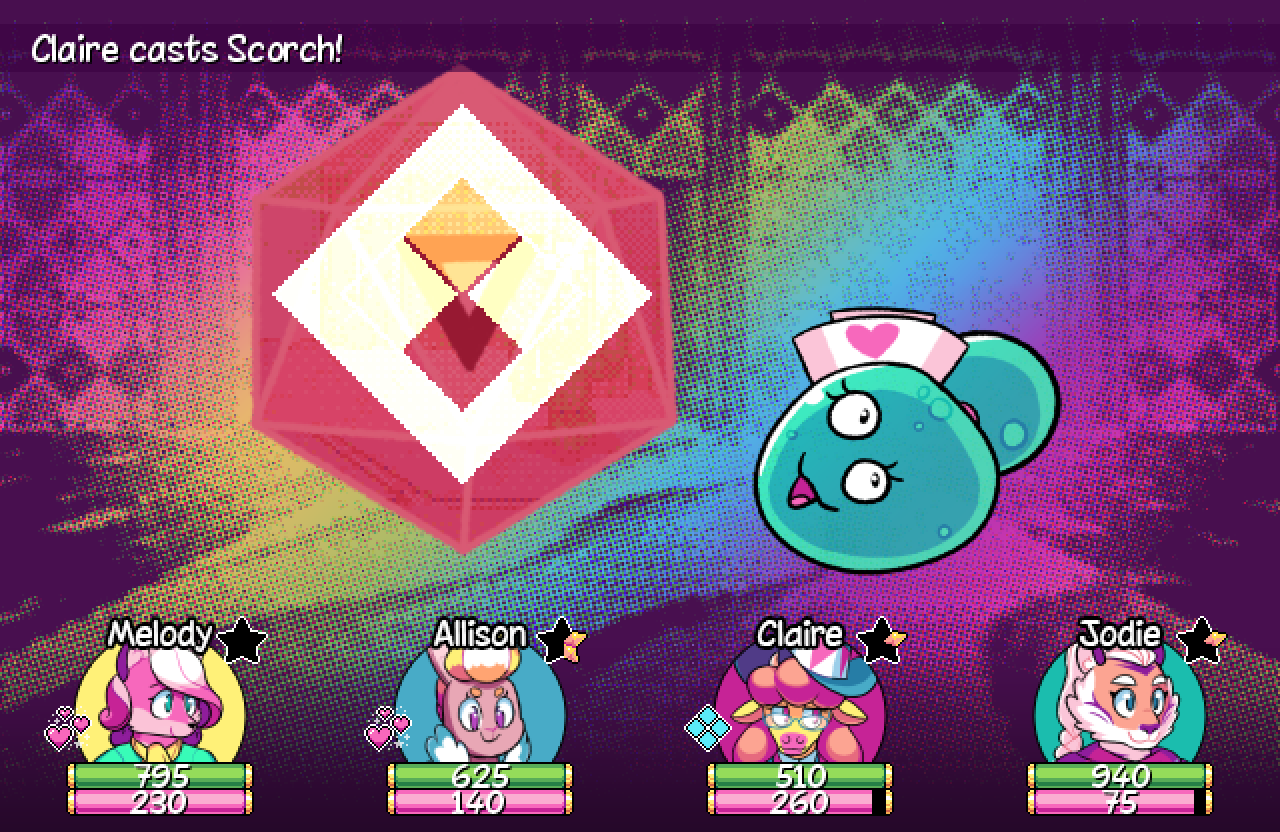 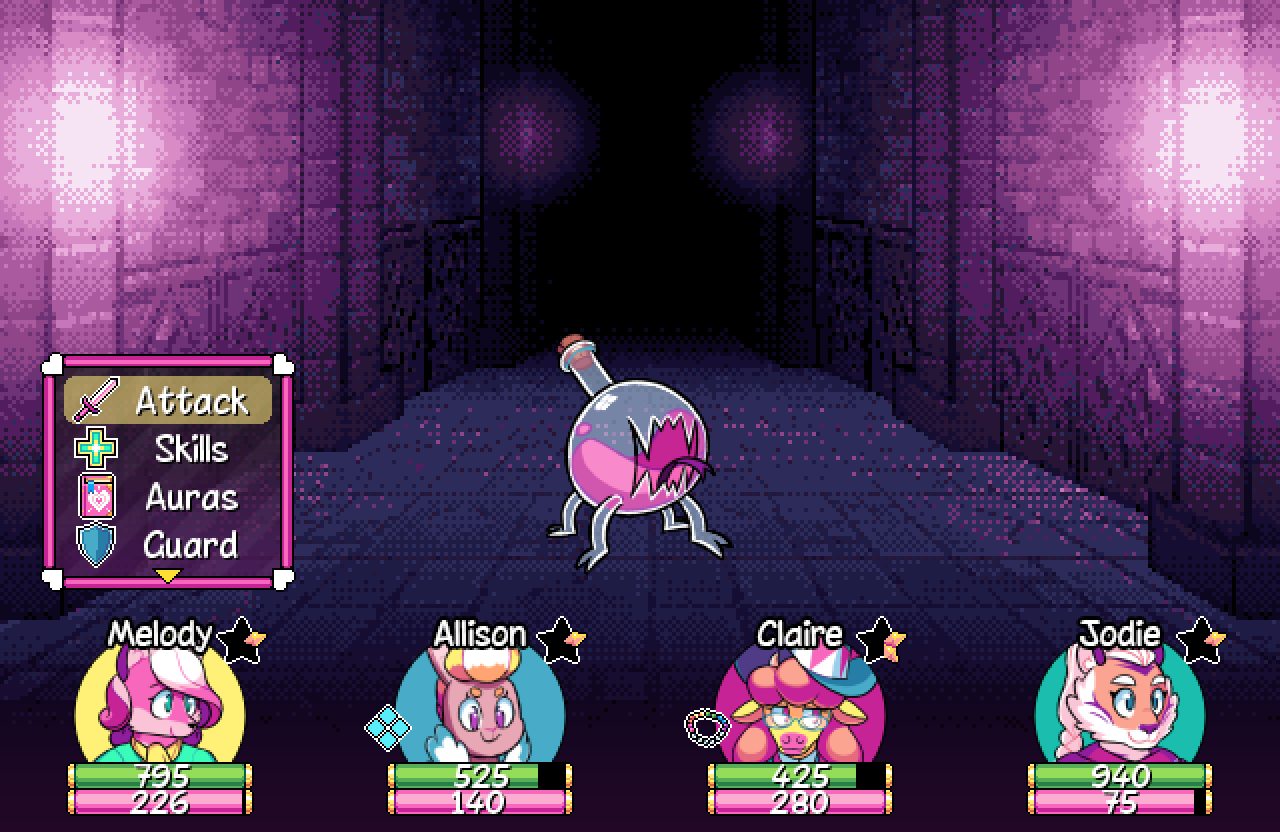 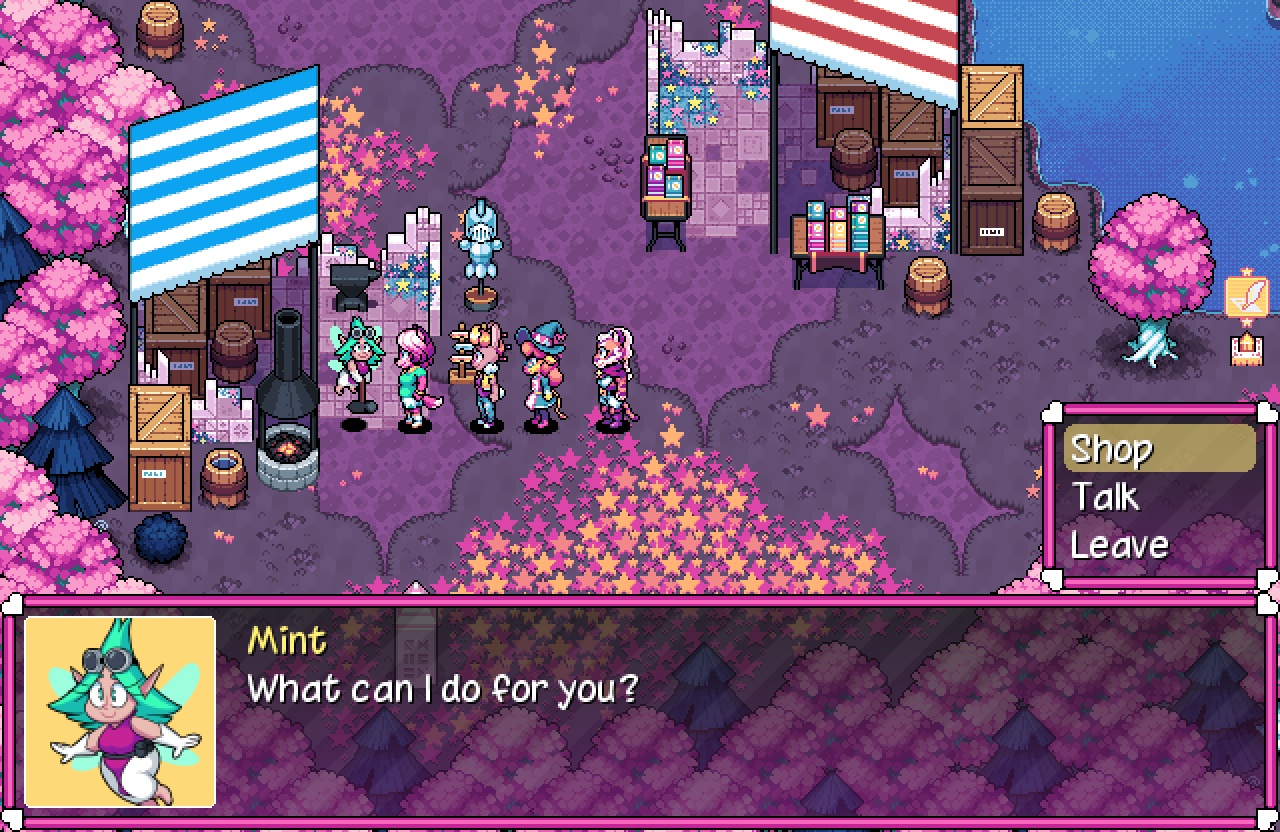 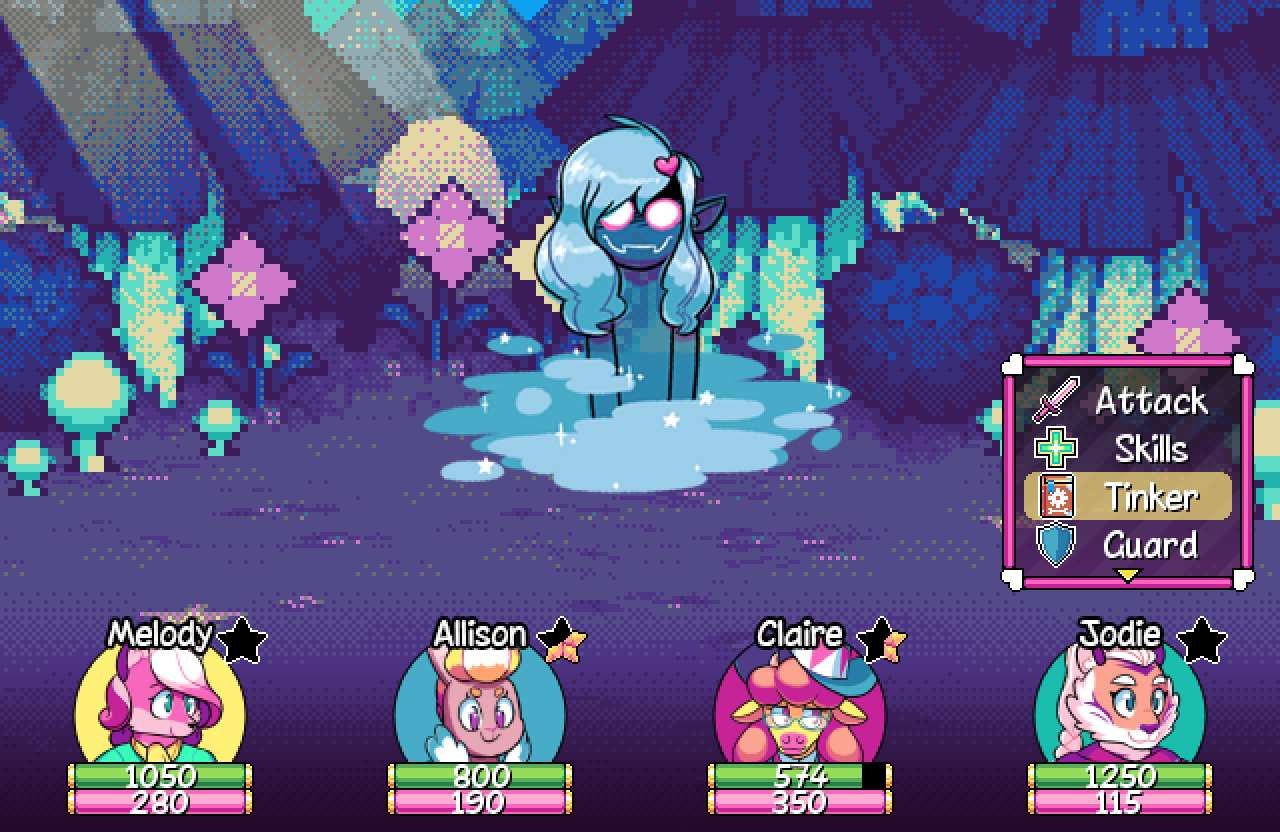 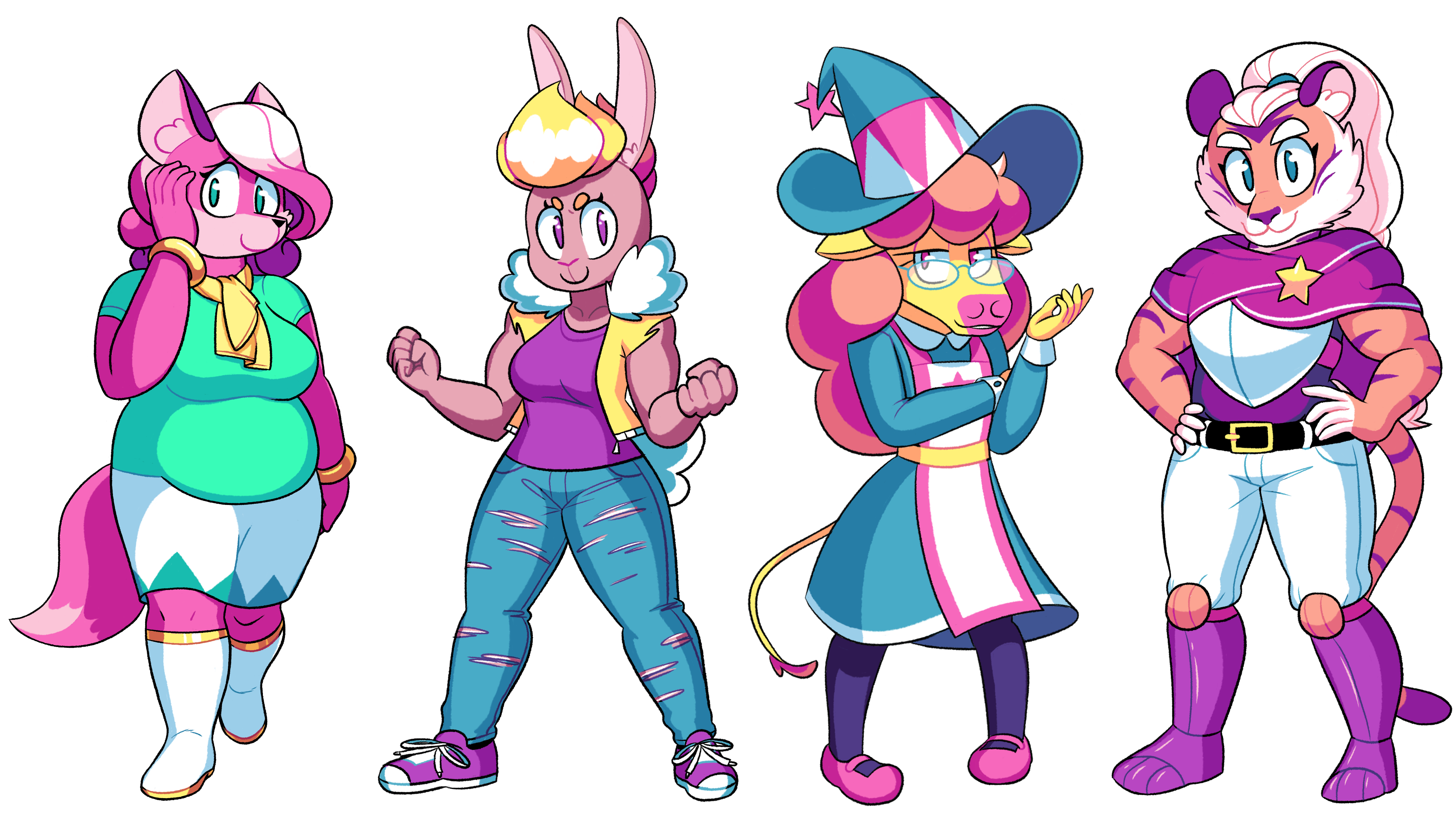 Bobby Schroeder allows for the contents of Super Lesbian Animal RPG to be published through video broadcasting services for any commercial or non-commercial purposes. Monetization of videos created containing assets from Super Lesbian Animal RPG is legally & explicitly allowed by Bobby Schroeder. This permission can be found in writing at https://slarpg.com/presskit.html